They say you can lead a horse to water, but you can’t make it drink. Ironically, the same holds true for kids and their sometimes finicky eating habits. Here are some tips on how to help finicky eaters develop better habits. 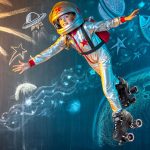 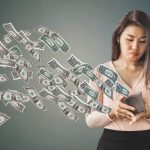 Useful Tips for Picking Up the Perfect Roller Skate Wheels

“T” the Most Important Letter in Skating

Tips from the Limbo Queen

5 screen-free ways to put more humor into your life